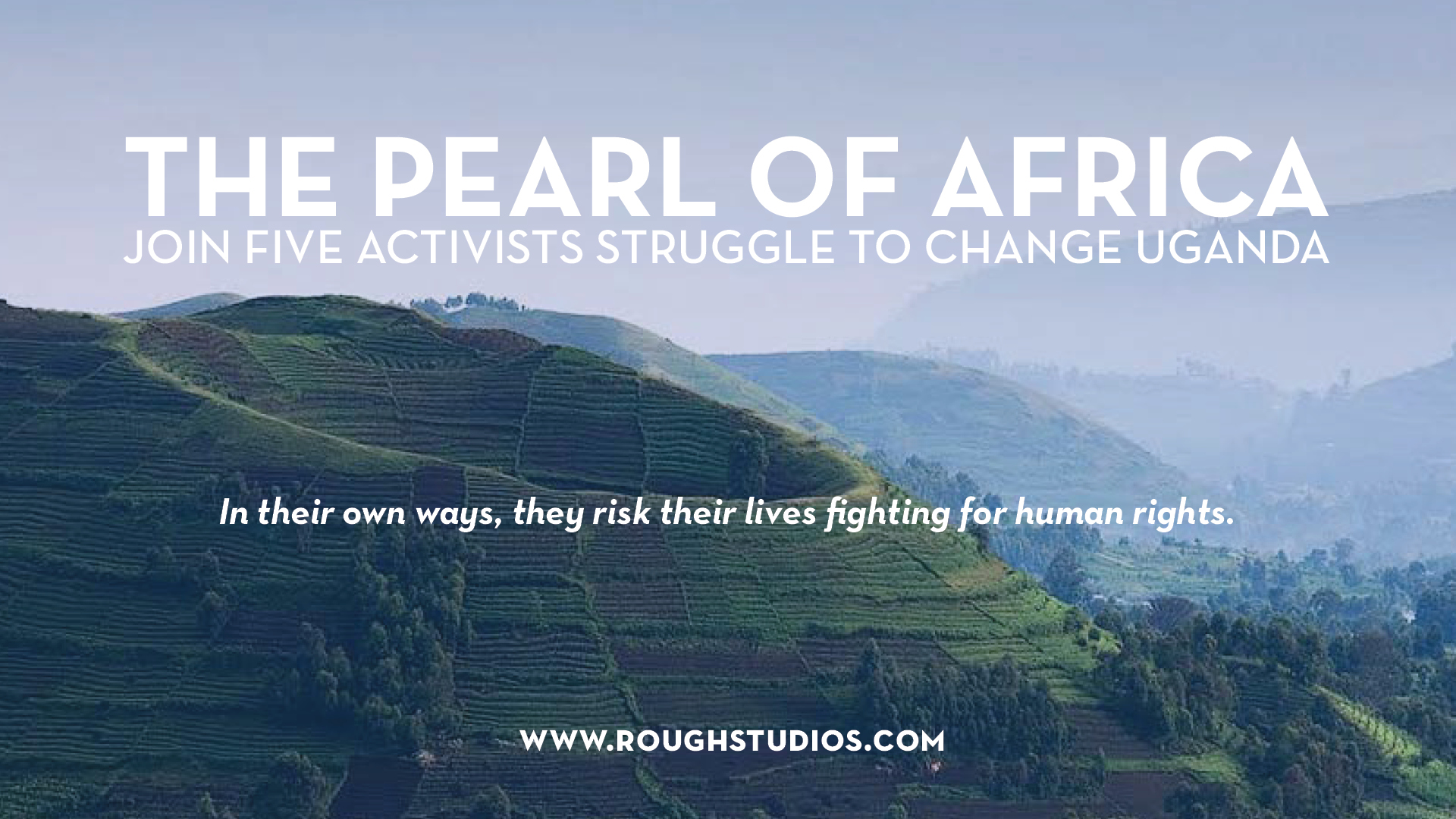 
Q: Your movie Zero Silence was called visionary because it foresaw the importance of and the potential for major political change generated through social media in the Middle East. With The Pearl of Africa you are once again thinking outside the box by fundraising for Cleo’s gender confirmation surgery, then following and filming her through that process.

Jonny: The Pearl of Africa is about Cleo’s struggle to become a woman. The surgery is a vital part of that for her, but if she decided not to go through with surgery, the film would be about that instead.

Right now things are very bad in Uganda with the new law put into practice. Making a lot of people go underground, Cleo included. Today she lives in hiding.  For her it has made the surgery even more important because it’s a matter of life and death, without it she lives under threat every day.

We’re raising money for the surgery and at the same time we’re also funding the film itself through pre-sales and grants.

Q: Last time we talked you said that are also filming a series of interviews with other LGBTI activists and allies, will these be included in the final film?

Jonny: They won’t be included in the film but the internet has created many possibilities of publishing them in different ways. We are also planning to create an educational package for the LGBTI activists in Uganda to use where they might be included.