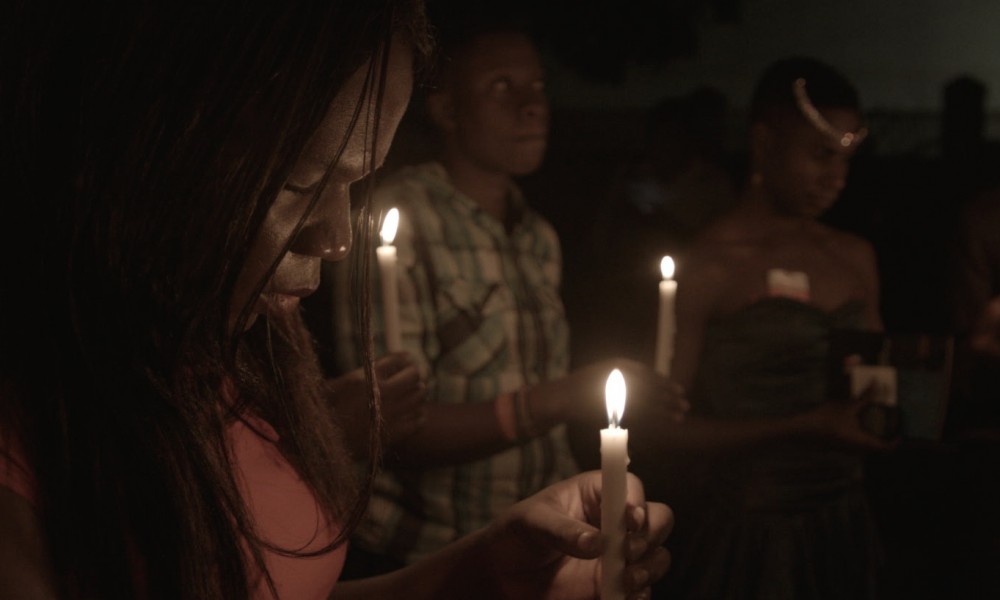 
Today we continue with Part III of our interview with Swedish filmmaker Jonny von Wallström, who is currently making a feature length movie about a Ugandan transgender woman as part of a broader LGBTI education and activism effort in the wake of the Anti-Homosexuality Bill.

Q: So Jonny, how did you come to be concerned about the rights of LGBTI people in Uganda?

Jonny: I have a general interest in human rights and have been following the Ugandan Anti-Gay Bill’s evolvement since I first learned about it in 2009 through an online publication. It wasn’t until 2011 that I really started to follow it up close as the debate seemed to escalate. I became more and more engaged as I got to know more and more Ugandans. I’ve never considered myself to be an activist, but I have so much respect for people who are activists, that they dedicate their lives to make a difference. My main reason for wanting these stories to be told is because there still is so much ignorance in today’s society. I get very disturbed when people have strong beliefs in things like gender being only man or woman or race being white or black. I’ve always thought it’s very difficult to talk to these people about things they feel so strongly about, but with film I’m able to communicate with them and other people in a more emotional way.

Q: How will your movie, The Pearl of Africa, affect the future of trans/LGBT people in Uganda and the world?

Jonny: Since I made my last film Zero Silence I’ve wanted to work closer with the activists, we did it in small scale in Zero Silence but a lot was by chance, now it’s part of the strategy when making The Pearl Of Africa for the film to leave a greater footprint.

Documentaries are such strong tools for making people understand people or issues, which is why we want to use the film as an advocacy tool. I want the activists to feel ownership of the film which makes it important to one make a film that they feel is true to themselves, but also let them use it in their work and not only show it in the West.

We also plan to create an outreach campaign together with the activists in Uganda; this is a long-term project that we hope will help shape people’s perception of trans and all LGBTI people. I hope the film will give an insight into the human being Cleo and not just the label of Cleo the LGBTI/trans woman.