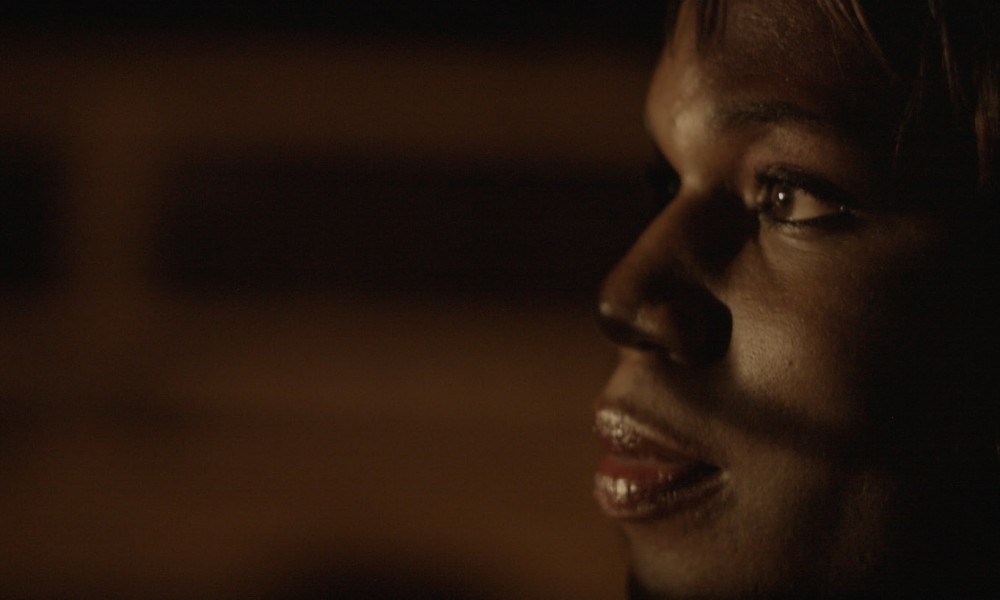 
In Part II of our interview with filmmaker Jonny von Wallström, he talks about earning the trust of Ugandan transgender woman Cleo K., the subject of his newest film, The Pearl of Africa.

Q: How did you connect with Cleo?

Jonny:  While I was researching doing a project focused on the Anti-Homosexuality Bill in Kampala, I was introduced to Cleo through my partners at Unwanted Witness. At first she was very suspicious why this western man was interested in making a film about her, what’s the agenda? This is something that I think western journalism and documentaries are too blame for, where they go and tell their story in “Africa”. They put themselves in the movie simply because some producer thinks they need to have a white male or whatever to relate to, because these black people they are too strange, it’s such bullshit which I get offended by every time I see it. It stigmatizes our society in a very dangerous way, something that really affects how we see the world, with us western people seeing ourselves as something greater than for instance Africans. This is so stupid but still we keep doing it. I think we in the capitalist society are more stupid to be eating pink candy fish instead of mangos.

Anyway, this was something I had to convince Cleo about, because she had the experience that many filmmakers and journalists come to Uganda then leave and they never see what they’ve taken part of. I don’t expect every journalist to follow up on who they meet but at least make an effort to screen the film in the country where it was made.

Since I’ve made a film about activists before I know how much the film can mean for them and their fight for justice. This is why I’m trying to involve activists and other partners early in this project, in order to build a grassroots movement and not just a film where nobody takes any action. I think this way of working is partly what attracted Cleo to the project, but also, as she says, “the chance to re-tell the story of a transgender girl.”