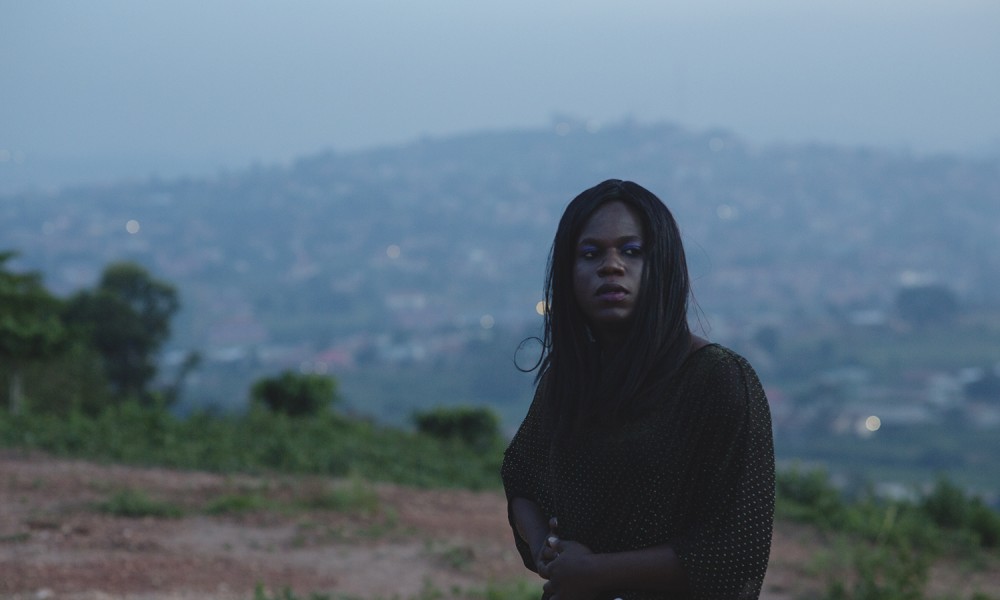 Cleo K, a trans woman and LGBTI activist in Uganda was “outed” when a Kampala tabloid published the names of 200 “known” LGBTI people. SHE NEEDS YOUR HELP TO ATTAIN SAFETY!

By law, as of February 2014, the “crime” of Homosexuality in Uganda is punishable by life imprisonment. This includes touching anyone, with anything, with the intention of committing a homosexual act. As if this were not horrible enough, American Evangelicals in Uganda have stoked the fires of hatred and homophobia toward LGBTI people with lies and ‘the wrath of God’ to such a fevered pitch that mobs are attacking anyone believed to be gay or trans. Some have been killed, others beaten and hospitalized in critical condition.

In addition to facing the threat of mob violence or life imprisonment many LGBTI people have lost their jobs, been evicted from their homes and had to go into hiding, fearing for their safety. Many more don’t dare return to homes and jobs where they are known, fearing that they too will become victims of the Anti-Homosexuality Bill and the political maneuvering and hatred that fueled it into law.

LGBTI activists have been forced underground where it is difficult and risky to carry on the necessary work of legally challenging the Anti-Gay Bill and continuing their efforts to educate the people of Uganda about the real lives of LGBTI people and to engender among them an attitude of tolerance.

The LGBTI community in Uganda is in desperate need. There are not enough resources for activists to carry on their fight for the civil and human rights of the LGBTI community or to protect and provide for all those who have been forced into seclusion. Many go hungry for days and are without needed medications, including ARV’s (antiretrovirals) to treat people living with HIV/AIDS. The stakes are high but so is the risk, the Anti-Homosexuality Bill makes it illegal to “promote” homosexuality, with penalties of up to 14 years in jail and exorbitant fines.

Many LGBTI people are attempting to flee the country to safer lands. However it is not always possible as they face legal and financial roadblocks; abuse from border guards is a common occurrence. Though many wish to stay and not be forced from their homeland it is often not safe to do so. Those who stay must retreat into the closet, concealing their LGBTI identity and suppressing homosexual activities.

Cleo K. is a trans woman in Uganda and one of the LGBTI activists who have been “outed.” She has lost her job and she and her boyfriend, Nelson, have been forced into hiding to avoid attack and possible arrest. Still she continues her activism from underground.

Cleo is also the subject of the film The Pearl of Africa, which is currently in production by Swedish filmmaker Jonny von Wallström. The movie follows Cleo as she transitions and Jonny has planned to raise funding for both the production of the movie and for Cleo’s dreamed of trip to Thailand’s Suporn Clinic. Jonny will follow and document her surgical transformation and gender affirmation there and her return to her homeland. Cleo K. will be the first ever trans woman to openly transition in Uganda.  She hopes that the surgery will make it possible for her to live in Uganda without danger to her life. Mobs in Uganda attack suspected trans people, rip off their clothes to reveal their genitals and thus “justify” beating them as “homosexuals.” Cleo hopes that with the surgery she can avoid this fate.

Right now, however, she feels that it would be best to get out of the country for a while. Cleo recently emailed Jonny asking for assistance to leave Uganda and take refuge in Sweden till things cool down.

We are asking for you to please help Cleo; any DONATION you make to help Cleo attain safety now and for the future will be greatly appreciated.

ALSO READ: Report from the Ugandan LGBTI Underground A very moving personal account by Cleo K., a Ugandan trans woman who is an active participant in the fight for LGBTI rights and is living in the wake of the passage and signing into law of Anti-homosexuality Bill 2014. This account provides a dramatic inside view of the situation in Uganda and it’s terrible impact on LGBTI individuals, the community, the movement and particularly the activists struggling to survive and promote LGBTI rights there. Click here to read Cleo’s Report.