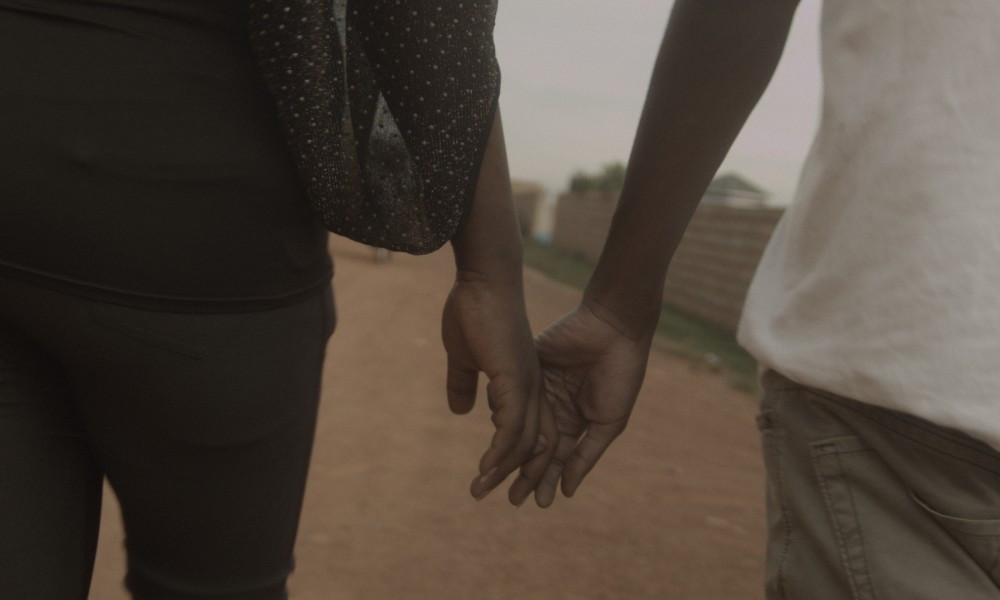 
It’s soon Christmas and we’ve now released two episodes of The Pearl Of Africa. The response has been amazing. I couldn’t imagine this happening so fast. Thousands of shares and the likes by people who are raising their voice for a better LGBTIQ community.

On Monday we’ll share the third episode with you. It feels good to be able to show something more than just the discriminations and violence happening in Uganda, an actual human portrait of a transgender woman.

You might have seen that a new anti-homosexuality act is about to be presented in the country. Earlier today, I read an article in BuzzFeed saying that it won’t strike before Christmas. It was in the beginning of 2014 that Cleo were outed in one of Ugandas top magazines. The west then called it ”Kill the gays bill”, mainly because of the death penalties and lifetime imprisonments that gay people were facing. Ugandan activists says that the new law is more focused on promotion of homosexuality, which could effect everyone in the society. Anyone promoting homosexuality could be put into prison for 7 years, which is insane!

By the way, I don’t know if you’ve seen, but you can also watch all the episodes here on our website. They are all available on the homepage.