Have You Watched The Trailer? 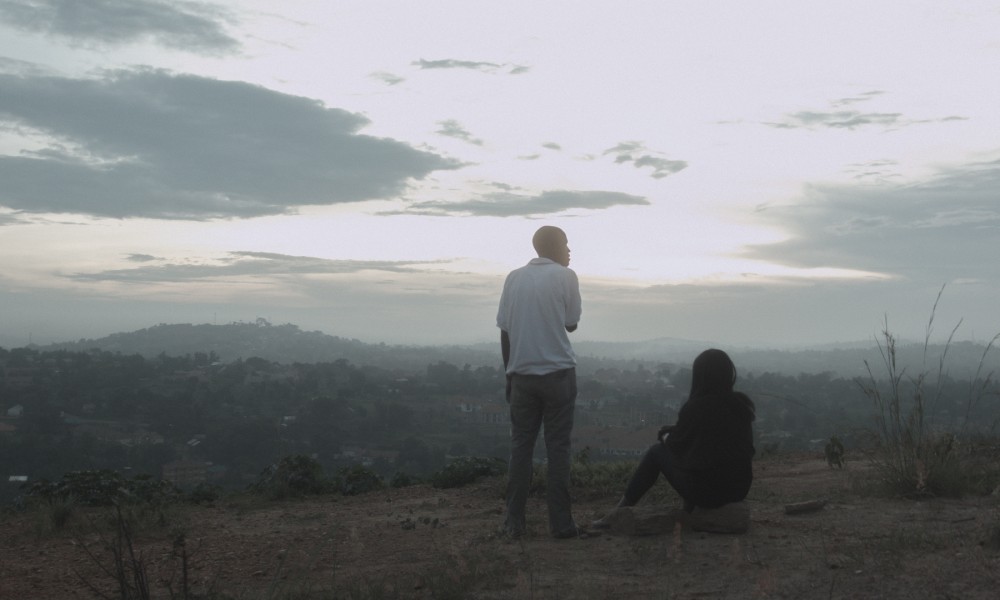 
It has now been 4 days since we release the trailer. We have so far received good response from the people we talked to, which is great! You can watch it here if you haven´t seen it.

The time really passes and we are soon releasing the first episode of The Pearl Of Africa. Why is it always the same? You want to do so much before a release, but only have the time to do one third of it…

I want to tell you a story about how I first came in contact with the “anti-homosexuality act”. Starting out in the Swedish film industry ten years ago I found myself making music videos for a famous Ugandan R&B act in Stockholm. I was in film school and met one of the group members during a break. He was also teaching dance at the same culture school and had been living here for many years. Soon thereafter I found myself shooting half naked women and two dudes who didn’t know their own lyrics.

Even though we had a lot of fun, one thing that struck me during these days was how homophobic they were. Leading my annoying self to start teasing them about it, being a bit too close, stroking their neck hair, just to see how they would react. It was mainly friends joking around, but a couple of years later when the “anti-homosexuality act” was introduced in Uganda I understood that there were much more to it than a couple of hip hop brothers having a hard time reacting to male affection. Behind the jokes lied a serious issue, which manifested itself both culturally and religiously. I will be sharing the rest of the story some other time.

Don´t forget to subscribe to our newsletter. We´ll gladly send you an update when the first episode is out.