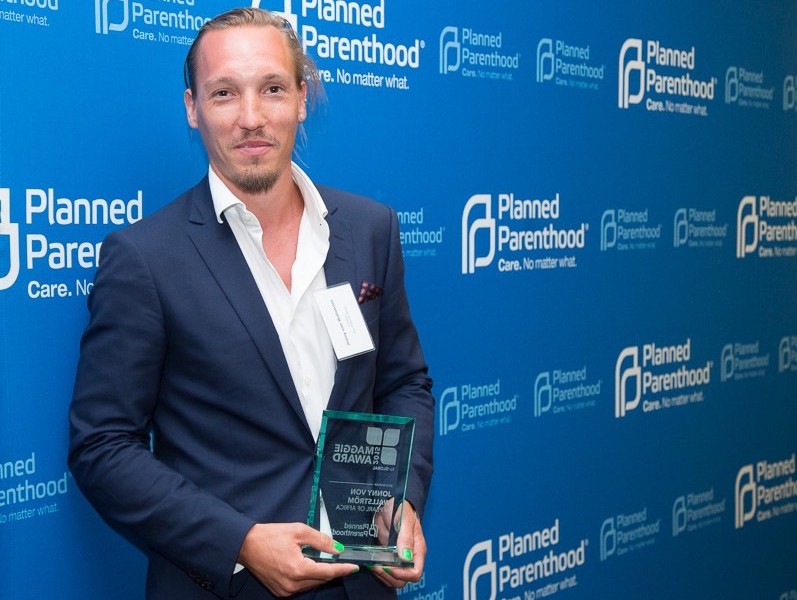 This is just amazing! I can’t believe it’s true. Yesterday, we won the first global PPFA Maggie Award for our work on LGBTI rights in Uganda. For media journalist excellence. PP have never ever given the prize to a project outside of U.S, until now.

It has been hard to keep this a secret for a couple of weeks. I went to New York on Monday, and will be going home this Friday. Unfortunately, Cleo couldn’t be here with me, because of the Visa. But she joined the event by holding a video speech.

As you all know, I’ve been following Cleopatra’s life for over two years. I’ve seen her question gender identities and every human’s right to love someone openly. My main reason for wanting these stories to be told is because there is still so much ignorance in today’s society, and I think Cleo agrees.

I really hope that we can make a big difference with this upcoming feature film. To change people’s thoughts, beliefs and hearts…