Posted on Jul 14, 2015 in Educational Resources 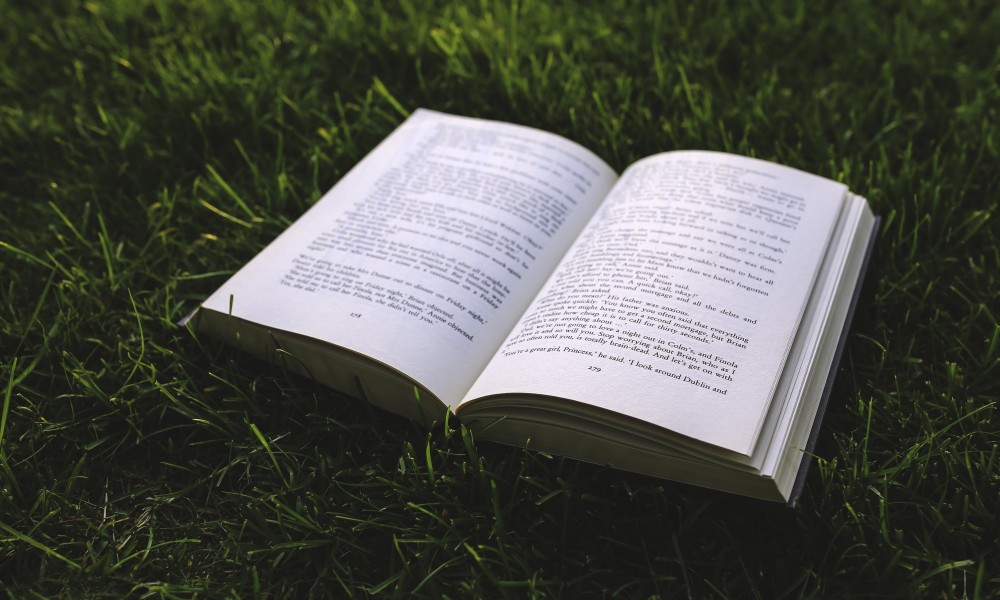 Bigendered – A person whose gender identity is a combination of male/man and female/ woman.

Binding – The process of flattening one’s breasts to have a more masculine or flat appearing chest.

Bisexual – A person emotionally, physically, and/or sexually attracted to males/men and females/women. This attraction does not have to be equally split between genders and there may be a preference for one gender over others.

Cisgender – describes someone who feels comfortable with the gender identity and gender expression expectations assigned to them based on their physical sex. Gender Confirming Surgery – Medical surgeries used to modify one’s body to be more congruent with one’s gender identity. See “Sex Reassignment Surgery.”

Gender Cues – What human beings use to attempt to tell the gender/sex of another person.

Gender Identity – A person’s sense of being masculine, feminine, or other gendered.

Gender Normative – A person who by nature or by choice conforms to gender based expectations of society.

Gender Variant – A person who either by nature or by choice does not conform to gender based expectations of society (e.g., transgender, transsexual, intersex, genderqueer, cross-dresser, etc.).

Genderqueer – A gender variant person whose gender identity is neither male nor female, is between or beyond genders, or is some combination of genders. Often includes a political agenda to challenge gender stereotypes and the gender binary system.

Hermaphrodite – An out-of-date and offensive term for an intersexed person.

Heteronormativity – The assumption, in individuals or in institutions, that everyone is heterosexual, and that heterosexuality is superior to homosexuality and bisexuality.

Heterosexism – Prejudice against individuals and groups who display non-heterosexual behaviors or identities, combined with the majority power to impose such prejudice. Usually used to the advantage of the group in power. Any attitude, action, or practice — backed by institutional power — that subordinates people because of their sexual orientation.

Intersexed Person – Someone whose sex a doctor has a difficult time categorizing as either male or female. A person whose combination of chromosomes, gonads, hormones, internal sex organs, gonads, and/or genitals differs from one of the two expected patterns.

Pansexual – A person who is sexually attracted to all or many gender expressions.

Top Surgery – This term usually refers to surgery for the construction of a male-type chest, but may also refer to breast augmentation.

Transactivism – The political and social movement to create equality for gender variant persons.

Transgender – A person who lives as a member of a gender other than that expected based on anatomical sex. Sexual orientation varies and is not dependent on gender identity.

Transgendered (Trans) Community – A loose category of people who transcend gender norms in a wide variety of ways. The central ethic of this community is unconditional acceptance of individual exercise of freedoms including gender and sexual identity and orientation.

Transhate – The irrational hatred of those who are gender variant, usually expressed through violent and often deadly means.

Tranny Chaser – A term primarily used to describe people who prefer or actively seek transpeople for sexual or romantic relations. While this term is claimed in an affirmative manner by some, it is largely regarded as derogatory.

Transition – This term is primarily used to refer to the process a gender variant person undergoes when changing their bodily appearance either to be more congruent with the gender/sex they feel themselves to be and/or to be in harmony with their preferred gender expression.

Transgender man – An identity label sometimes adopted by female-to-male transsexuals to signify that they are men while still affirming their history as females.

Transphobia – The irrational fear of those who are gender variant and/or the inability to deal with gender ambiguity.

Transsexual – A person who identifies psychologically as a gender/sex other than the one to which they were assigned at birth. Transsexuals often wish to transform their bodies hormonally and surgically to match their inner sense of gender/sex.

Transvestite – Someone who dresses in clothing generally identified with the opposite gender/sex. While the terms ‘homosexual’ and ‘transvestite’ have been used synonymously, they are in fact signify two different groups. The majority of transvestites are heterosexual males who derive pleasure from dressing in “women’s clothing”. (The preferred term is ‘cross-dresser,’ but the term ‘transvestite’ is still used in a positive sense in England.)

Transgender woman – An identity label sometimes adopted by male-to-female transsexuals to signify that they are women while still affirming their history as males.

Two-Spirited – Native persons who have attributes of both genders, have distinct gender and social roles in their tribes, and are often involved with mystical rituals (shamans). Their dress is usually mixture of male and female articles and they are seen as a separate or third gender. The term ‘two-spirit’ is usually considered to specific to the Zuni tribe.

Sex Identity – How a person identifies physically: female, male, in between, beyond, or neither.

Sexual Orientation – The desire for intimate emotional and/or sexual relationships with people of the same gender/sex, another gender/sex, or multiple genders/sexes.

Sexual Reassignment Surgery (SRS) – A term used by some medical professionals to refer to a group of surgical options that alter a person’s “sex”. In most states, one or multiple surgeries are required to achieve legal recognition of gender variance.