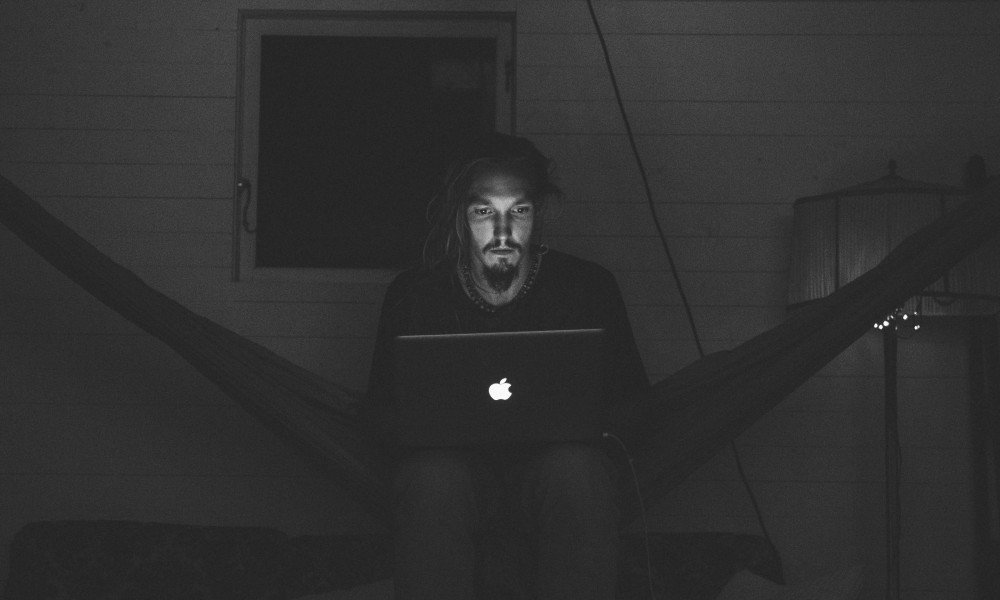 
When I read about the Ugandan anti-homosexuality bill for the first time I was stunned by the issues gay people were facing there. The fact that people were discriminated, harassed and killed because of their gender identity or sexual orientation.
I really hope that Cleo’s story can help raise awareness of these problems. A new law is about to be presented, which only clarify that the situation is about to get worse.

The whole world has knowledge of what’s happening in Uganda but we’re still going in the wrong direction, as many other countries. I still feel there is a lack of stories capturing a universal human story of love, and people’s right to love whoever they want, which I hope the Pearl Of Africa will fulfill. It might not change anything but then I at least know we tried…