A Story From One of The World’s Most Transphobic Places

Posted on Aug 20, 2015 in Educational Resources 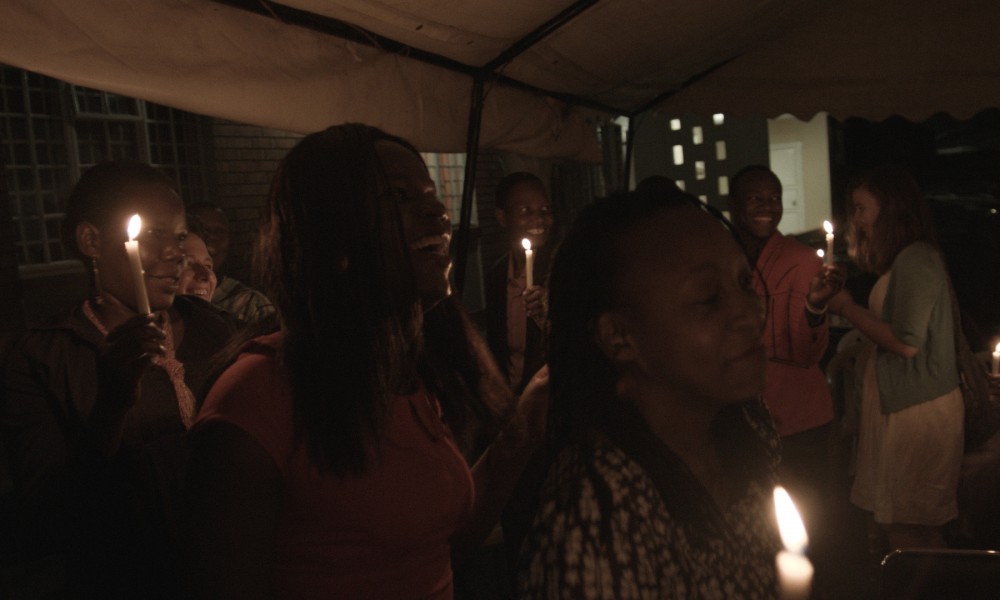 For any transgender person, being forced to act the sex you were assigned at birth is a psychological torment. For gay and trans people in countries where they are at risk of persecution and ill treatment, the problem isn’t just being forced to conform to the conventions. The other problem is the rift that this social coercion puts among families and friends. While Cleo found love and support in her mother, she drew the ire and disapproval of her father, who then stopped talking to her. Her mother still worries about her safety, though. She worries about her mother, too, thinking she could be targeted by people who loathe gay or trans people.

The harsh and violent homophobia and transphobia in places like Uganda make the lives of gay and trans folks and their families difficult. Hence, many of the LGBTI people choose to live away from their loved ones to keep them safe at least. The torture this brings is enough to give the oppressed thoughts of ending their life. Despite such a difficult life, Cleo and Nelson has managed to find time for love. Nelson, her boyfriend, who she calls her husband, gave her life meaning and made her struggles somewhat lighter. She knew she could count on him, someone who wasn’t ashamed to express his affection for her in a country where he, too, could face serious hostility for associating with her.

Nevertheless, the signing of the Anti-Homosexuality Act changed things for Cleo drastically. Four days after the act was signed by the Ugandan President, she found herself on the cover of The Red Pepper. Realizing that the crackdown on them had begun. Fearing for their lives, they went underground.

During this time, I received a heartbreaking letter from Cleo, telling me about the harsh effect the law had on their lives. They had been forced to live behind closed doors for over a month. With Cleo’s mother coming in the nights with food and supply. Cleo was trying to get out of the country to Sweden, USA or Norway. Anything would help.

But at this time, countries like Sweden, who is known for supporting LGBTI activists in Uganda. Turned their backs to the activists. Many were refused to attend international conferences because of the fear of them overstaying their visas and that they would use it as an excuse not to go back home.

For thousands of gay and trans people in Uganda, leaving the country was the only option. There had been too much oppression of LGBTI people in Uganda even before the signing of the Anti-Homosexuality Act. This blatant and ruthless treatment forced 15,400 Ugandans to seek asylum in 2009-2012. By 2013, 1,744 were granted asylum and fled to countries like United States, UK, Canada and Sweden. While it meant freedom from sure persecution, it also meant goodbyes to loved ones — family and friends, whom they might no longer see or touch again. It’s a hostile situation no one deserves to be in.