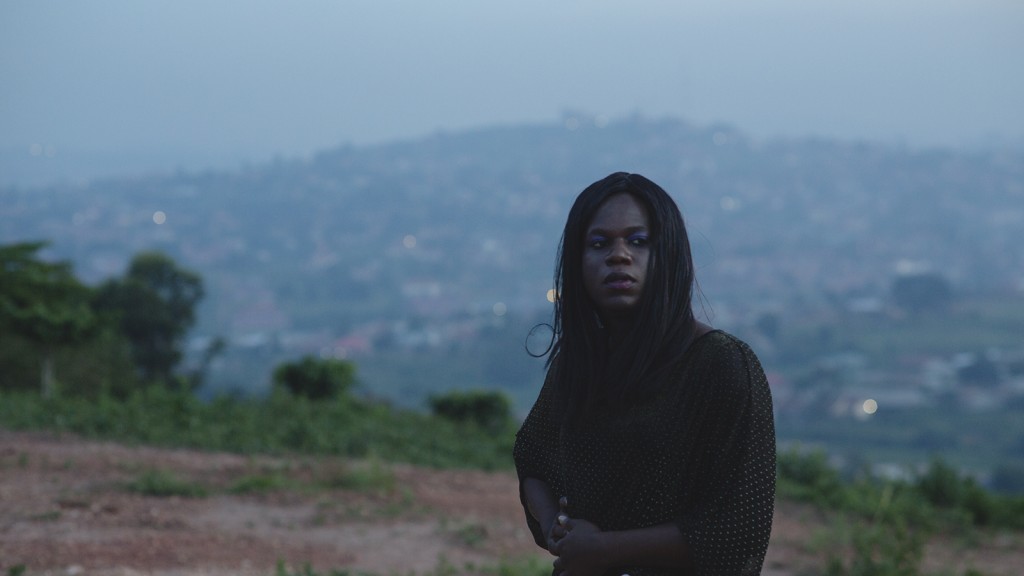 Cleopatra Kambugu fled to Kenya after having been ”outed” as a homosexual on the front page of Red Pepper, one of Uganda’s major tabloids. Forcing her to live behind closed gates for over a month and within a week, she lost her job and the relationship with several family members.

It was a week after the bill had passed that the 28-year-old student and activist Cleopatra Kambugu was ”outed” in one of Uganda’s biggest tabloids. On the front of the magazine you could see a picture of her with the title, “How we Became homosexuals.” An article stolen from The Advocate, an American publication that she had co-written the article for.

-I officially lost my job and several of my family members abandoned me fearing for their safety, said Cleo.

The people who had been ”outed” were attacked by mobs and illegally evicted. She was forced into hiding to avoid attacks and possible arrest.

– It was a tough time, my mom had to come up with food on the nights so we would have something to eat. People went hungry for days. Unless the attacks reached them, the lack of food and medicine did, she continues.

She saw no other option than to get out of Uganda, fortunately, she was offered a job in Kenya at the time.

– I decided to move to Nairobi, Kenya. It gave me not only an income but also a sense of security, she said.

Today Cleo and her boyfriend lives in Nairobi, their move have given them the opportunity to live more freely. But she still have to be careful to avoid her surroundings noticing her gender identity. Now Cleo wants to share her story to the world in a documentary.

– I want to give the Ugandan people human picture of a transgender woman, which i hope the documentary will help me to do, said Cleo.

She’s hoping to become the first trans person to be accepted as her true gender identity in Uganda.

Help us secure a safety fund by donating. Your donation means a lot, It not only helps us raising awareness for the issues but you´re also directly supporting a person in need.

Why should you donate?

Support her in other ways

Thanks in advance for everything you’ll do to help us with this project!
– Jonny von Wallström, Director