Transgender in The United States

Posted on Sep 5, 2015 in Educational Resources 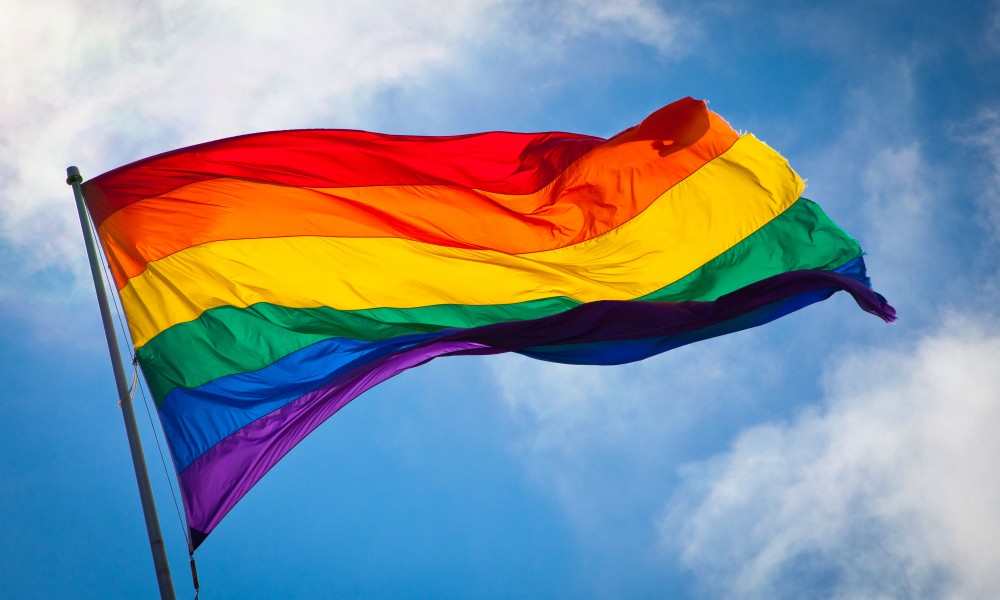 What it means to be transgender in The United States

One of the names that appears in the historical literature of transgender rights in the United States is Virginia Prince. In the 1940s, she began living as a woman in San Francisco. Later in that decade, Harry Benjamin, a physician in San Francisco, started treating transsexual patients with hormone therapy.

Prince was a staunch transgender advocate, working with American and European trans people throughout the 1950s. She also worked with Alfred Kinsey, an American biologist and sexologist, to raise awareness about transgender issues in the society and scientific community.

In the 1950s, Christine Jorgensen, a transsexual woman, also became famous as the first person to publicly admit having undergone sex reassignment surgery. Despite creating news about her transition from being male to female, she was refused marriage license in 1959 due to gender non-recognition and her fiance was terminated from his job after her engagement with him.

In 1969, a group of gay and trans people, which included the trans woman Sylvia Rivera, led the Stonewall riots, dubbed as the precursor to gay rights movements in the US.

In 1975, Minneapolis was the first US city to stop discrimination of transgender people. The movement inspired equality across several states. Even conservative legislators acknowledged the logical arguments with regard to transgender issues. But it was New Jersey in 1976, that first allowed transsexual people to marry.

On the other hand, the passing of the Minnesota Human Rights Act in 1993 served as a first transgender rights milestone in the United States in terms transgender non-discrimination in employment. But in the same year, Brandon Teena, a transgender man, was raped and killed. This spurred a national movement against transphobic hate crimes.

In 1997, the National Gay and Lesbian Task Force changed its mission statement and included bisexual and transgender people in its campaigns. In the following year, it included a transgender person into its board of directors.

The Kansas Supreme Court also refused to recognize the gender identity of trans people. In 2001, it refused J’Noel Gardiner rights to her deceased husband’s property on the grounds of the nullity of her marriage to her husband.

In 2009, President Obama signed the Hate Crimes Prevention Act and issued ban on discriminating against transgender people in jobs.

In 2011, the National Center for Transgender Equality interviewed more than six thousand respondents, all of whom identified as transgender or gender non-conforming Americans. This was done as a part of a study that looked into the situation of non-cisgender people in the United States.